This is the first proof of concept demo for Trickle Greenweed, Mermaid at Law - Christmas Catastrophe.

It's a fun little ace attorney style game I wanted to make based on an idea for a series of kids books my wife and I had several years ago about a mermaid who tries out different jobs all the time, the first of which was going to be 'Trickle Greenweed, Mermaid Attorney'.

This is just the bare bones of the first scene at the moment, to make sure that it flows all right when talking to someone, that the graphics looked okay and to get the hang of gbstudio.

The entire game will almost definitely just be a single case, roughly equivalent to one of the first cases in an Ace Attorney game in length.

Please note the option 'look around' has not been implemented yet and won't do anything, so please don't select it!

Okay, it's now working up to the trial. The full game should be finished in a day or two! Almost there!

Playable to the end! Ready for bug testing!

Well, maybe not finished forever, but finished enough for competition entry. The game is fully playable from start to finish and the source code is available here. Game is made entirely in GB studio, so that is needed to read the files.

The game is probably about an hour to two hours long, depending on what you do and how fast you can read. There was going to be a save game, but it broke too many things, so I replaced it with a chapter select which will let you hop between most of the major scenes.

All of the music and sound are from the community resources in the gbstudio subreddit and I can't thank them enough because music is so important to an ace attorney style game and I just didn't have time to learn how to make my own. Maybe now the competition is over I will spend the time and figure it out.

I really had to crunch to get this ready in time, even though I started it just after the competition started, due to life circumstances (I am a dad with two kids! Stuff takes priority!) but I am so happy I managed to get it finished.

Fixed a game-breaking bug in one of the testimonies, found courtesy of deerteers.

Aw dang, my game softlocked when I failed to present evidence for Rizzle during her 2nd testimony. There’s no change scene or option to continue. I’m too deep in now to just restart 😅 I really did enjoy this entry though! Excellent writing.

Oh damn I thought I'd found all of those. There is a chapter select at the title screen though. I'll fix this problem now you've let me know about it, thanks!

Fixed and re-uploaded. The option 'Trial 4' in chapter select will take you right back to Rizzle's 2nd testimony. 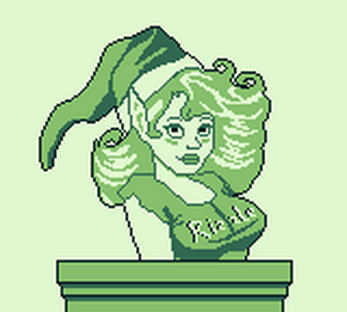 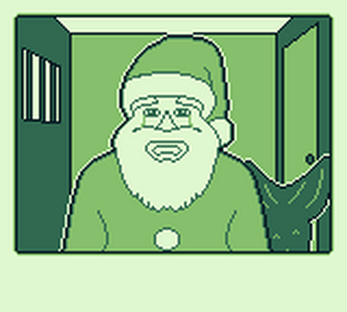 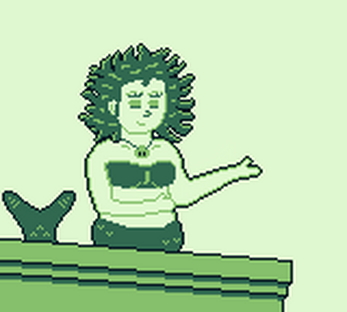 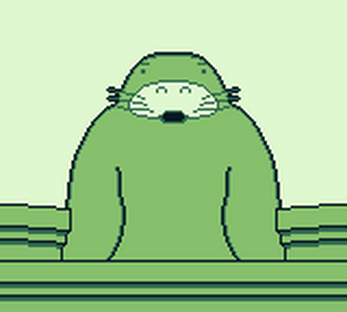 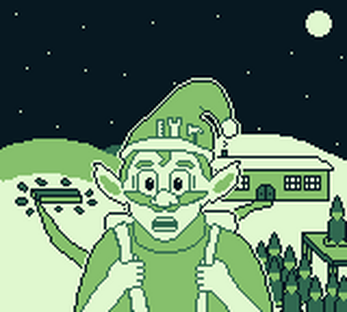